How Your Sedation Dentist in Franklin Can Help You Relax 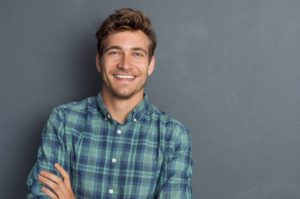 If you’re nervous about your next dental treatment, there’s still hope you can get it done comfortably. Not only will you be able to get the necessary treatments you need done, but more than likely, you won’t remember what occurred during. Combine that with an incredibly professional staff led by your sedation dentist in Franklin, and you’ve got the perfect dental visit. Whether you have mild or severe anxiety, our Franklin practice can help.

END_OF_DOCUMENT_TOKEN_TO_BE_REPLACED

Your Sedation Dentist in Franklin Can Help Determine Your Eligibility 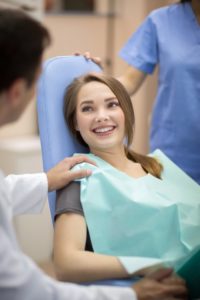 As you drive into the parking lot for your dental appointment, you start to get cold feet. Your tooth has been hurting for three days now, and you know you need to get it taken care of. The pain was enough to get you there, but you can’t help but hesitate now that you’ve arrived. “It will just be an hour.” You tell yourself. But as you start walking toward the front door and grab the handle, your heart starts racing. You walk into the office, only to be greeted by your sedation dentist in Franklin. “Welcome!” She says, smiling and reaching for you hand.

If this story sounds familiar, you’ll want to ask your dentist about your eligibility for sedation before your treatment. You’d be surprised how it could benefit your oral health.

END_OF_DOCUMENT_TOKEN_TO_BE_REPLACED

Dear Dentist in Franklin, What Is Causing My Tooth Sensitivity?

There are lots of reasons why your teeth might be in pain, ranging from injury to infection to something stuck in your gums. But what if your teeth only hurt under certain circumstances, such as when you drink coffee or eat ice cream? You’re probably suffering from tooth sensitivity. What causes this problem, and what can you do about it? Your dentist in Franklin is here to explain.

END_OF_DOCUMENT_TOKEN_TO_BE_REPLACED

Comments Off on Dear Dentist in Franklin, What Is Causing My Tooth Sensitivity?

Filed under: Uncategorized — paigepratherteam @ 11:10 am 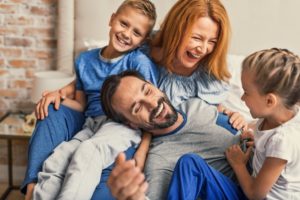 Let’s take a trip down memory lane. Mentally, take yourself back to the first time your parents taught you how to brush your teeth. Do you remember how excited you were? Oh, the feeling of finally reaching the status of a “big kid.” You also remember how your childhood dentist would stress to you the importance of brushing and flossing your teeth to prevent the infamous cavities. Those fond memories have stayed with you throughout your adulthood, and the lessons you learned are ingrained into your mind. But, your family dentist in Franklin is challenging you to expound on what you already know, and take your oral hygiene to the next level.

END_OF_DOCUMENT_TOKEN_TO_BE_REPLACED

My Child Is Afraid of the Family Dentist — What Should I Do?

As far as your child is concerned, is the family dentist in Franklin as scary as the boogeyman? Dental fears are common in both children and adults. Your little one might shrink back from being in an unfamiliar environment with a stranger poking around in their mouth. Or, they might have been influenced by TV characters who hate going to the dentist. Whatever the reason for your child’s fears, that’s no excuse to let oral healthcare go by the wayside. How can you help your kid to be more comfortable at their next dental appointment?

END_OF_DOCUMENT_TOKEN_TO_BE_REPLACED

Comments Off on My Child Is Afraid of the Family Dentist — What Should I Do? 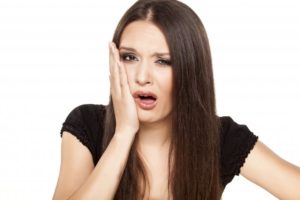 Have you ever had an adrenaline rush take over your body from a high-intensity athletic event? Dennis Schroder, the Atlanta, Georgia Hawks point guard from the NBA definitely has. But at this point in his career, you would think this rush exciting rush would be almost normal by now.

Apparently, it was still evident since the point guard completely ignored the fact that he lost a tooth during a game against the Trail Blazers. After running full force into a Blazer defender’s knee, Schroder’s tooth projected forward. He simply jogged over and stuck the lost tooth in his sock to be attended to after the game was over.

Some may say, “Well the show must go on,” but that careless action could have cost Schroder the health and aesthetics of his smile. Instead, your dentist is here to explain how you should properly handle a knocked out tooth.

END_OF_DOCUMENT_TOKEN_TO_BE_REPLACED

Comments Off on Dentist Says Learn From This NBA Player’s Dental Mistake!

Your Dentist Explains How Pregnancy Can Affect Your Teeth 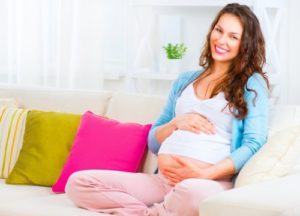 When you first learn that you’re pregnant, you start a long planning process. You think about preparing your home for the baby, making sure you get the proper medical care, and all the joys and challenges of raising a child. However, you might not think about how pregnancy can affect your teeth. Your dentist in Franklin is here to explain some of the things that might happen with your oral health while you’re expecting a new arrival.

END_OF_DOCUMENT_TOKEN_TO_BE_REPLACED 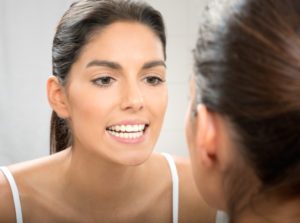 A beautiful smile goes great with every look. Whether you’re getting ready to stand beside your bestie as a bridesmaid, hit the beach for vacation, or pose for your family photos, a brilliantly white smile will always go a long way towards delivering a flawless overall image. If you’re like one of our many patients who’ve been working hard to brighten their smiles using at-home kits that don’t have the desired effects, schedule a cosmetic dentistry consultation today, so we can help you find the right option to brighten your smile. Call Dr. Paige Prather and her team in Franklin, TN to schedule your consultation or find out more about our cosmetic dentistry solutions.
END_OF_DOCUMENT_TOKEN_TO_BE_REPLACED

Comments Off on Your #1 Summer Essential: White Teeth

Same-Day Dental Crowns From Your Dentist In Franklin 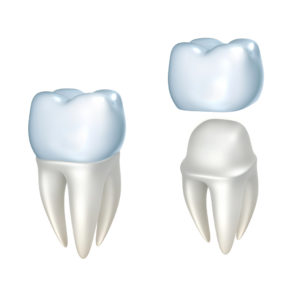 You broke a tooth enjoying a piece of corn on the cob that Tennessee barbeque joints are known for – not what you were expecting from a relaxing day with your family. You know you’ll need to have your tooth repaired, so you work with your dentist in Franklin on the best solution. When their office tells you that it will take weeks for your permanent dental crown to be ready, something doesn’t sit right with you – you just know there has to be a better option. And luckily for you, with CEREC crowns from Paige Prather Smiles, you can have the complete, permanent solution you deserve in the very same office visit.

END_OF_DOCUMENT_TOKEN_TO_BE_REPLACED

Q&A On The Process For Dental Implants In Franklin

Filed under: Uncategorized — paigepratherteam @ 2:49 am 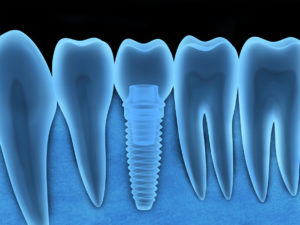 Let’s be honest – that problem tooth on the side of your mouth has only become more problematic recently. You’ve done your best to brush and floss twice a day, but when you were enjoying some popcorn at the AMC Thoroughbred 20, what you dreaded finally happened – your tooth came out. Since you’re not even 40, dentures aren’t for you, but what other options do you have? With dental implants in Franklin, you can restore your smile to its former glory. In this post, Dr. Paige Prather, one of the most respected experts in prosthetic teeth, answers all your questions about the process for this superior upgrade.